View cart “Symphony Of Angels – 2 CD Set Signed Copy – The Angels” has been added to your cart. 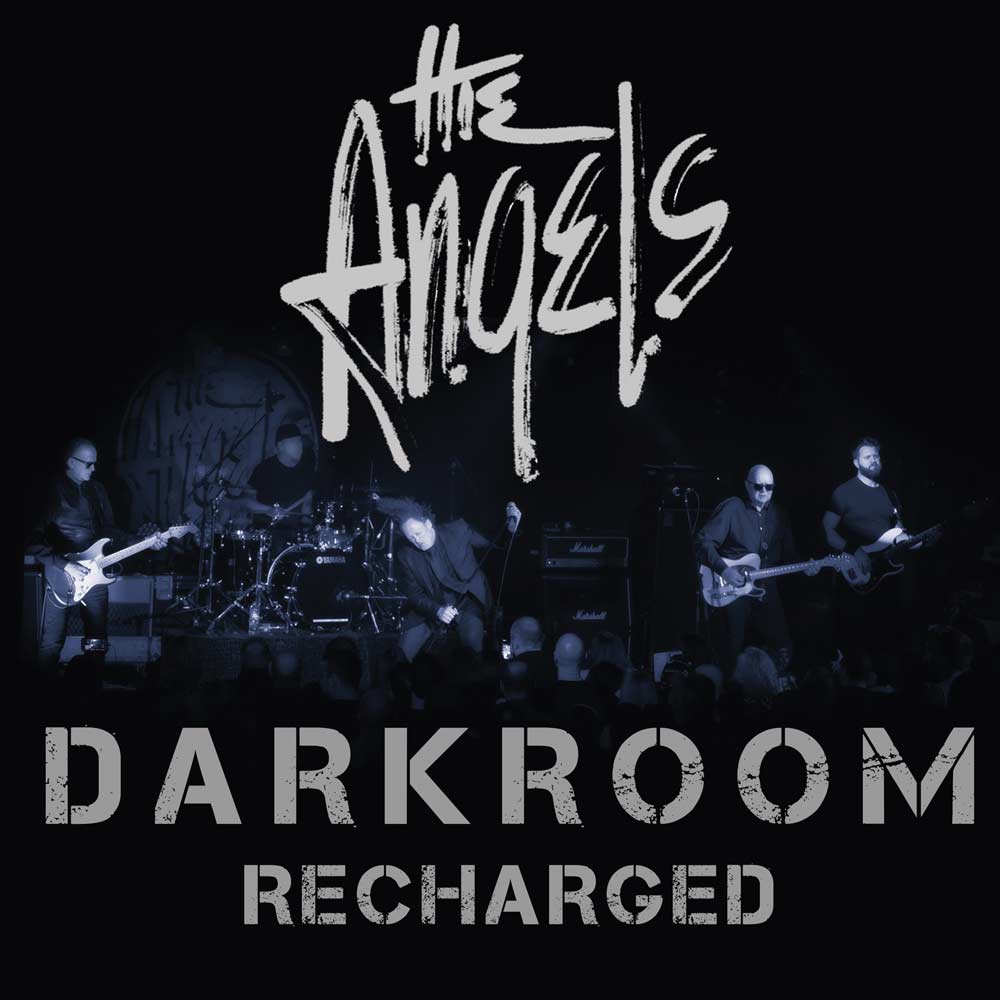 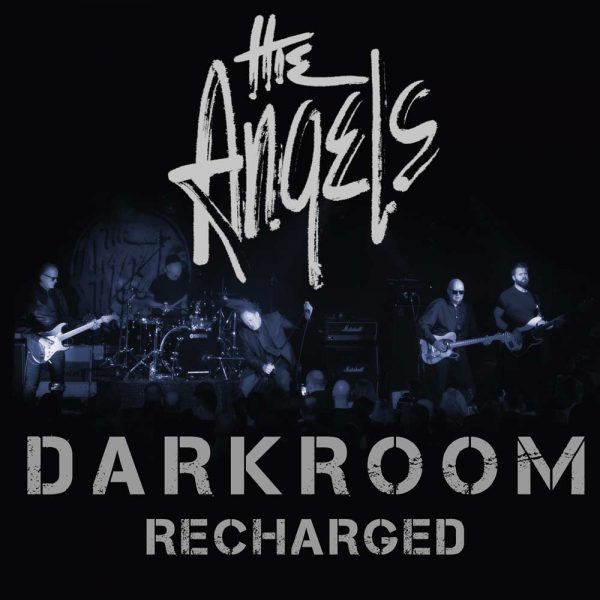