View cart “The Wireless Show – 2 CD Set Live From The Bridgeway Hotel The Angels” has been added to your cart. 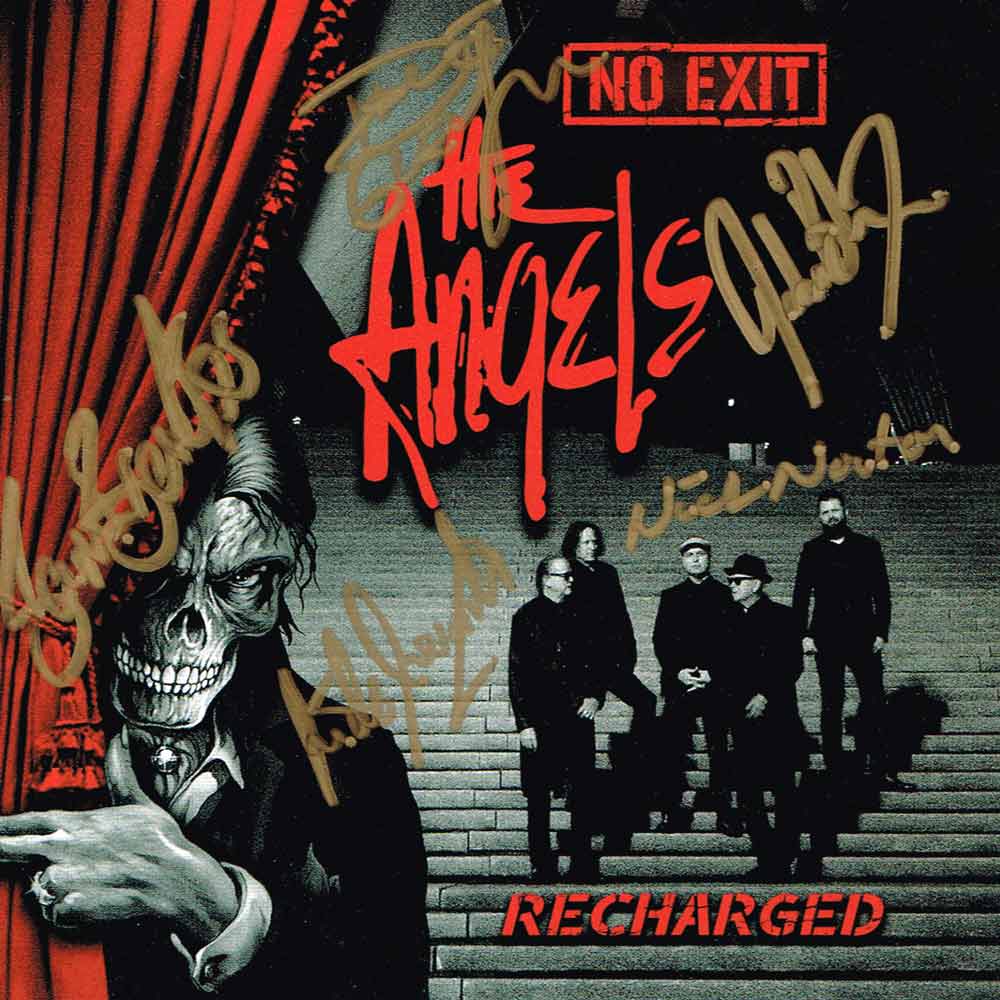 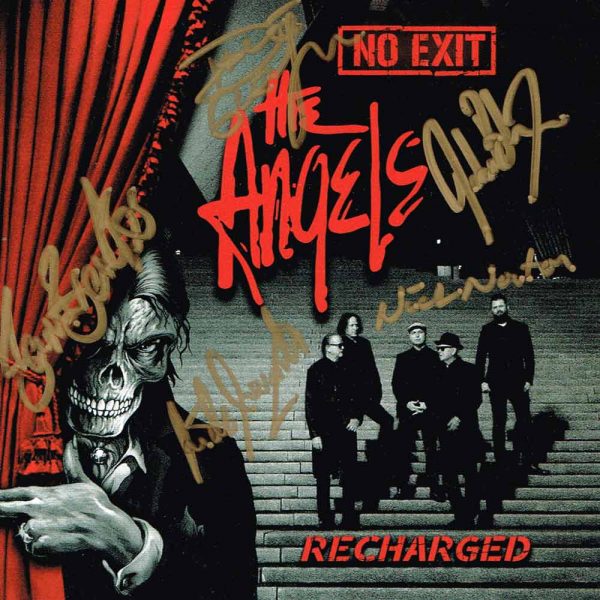