You cannot add "Under The Stone - EP - CD
The Angels" to the cart because the product is out of stock. 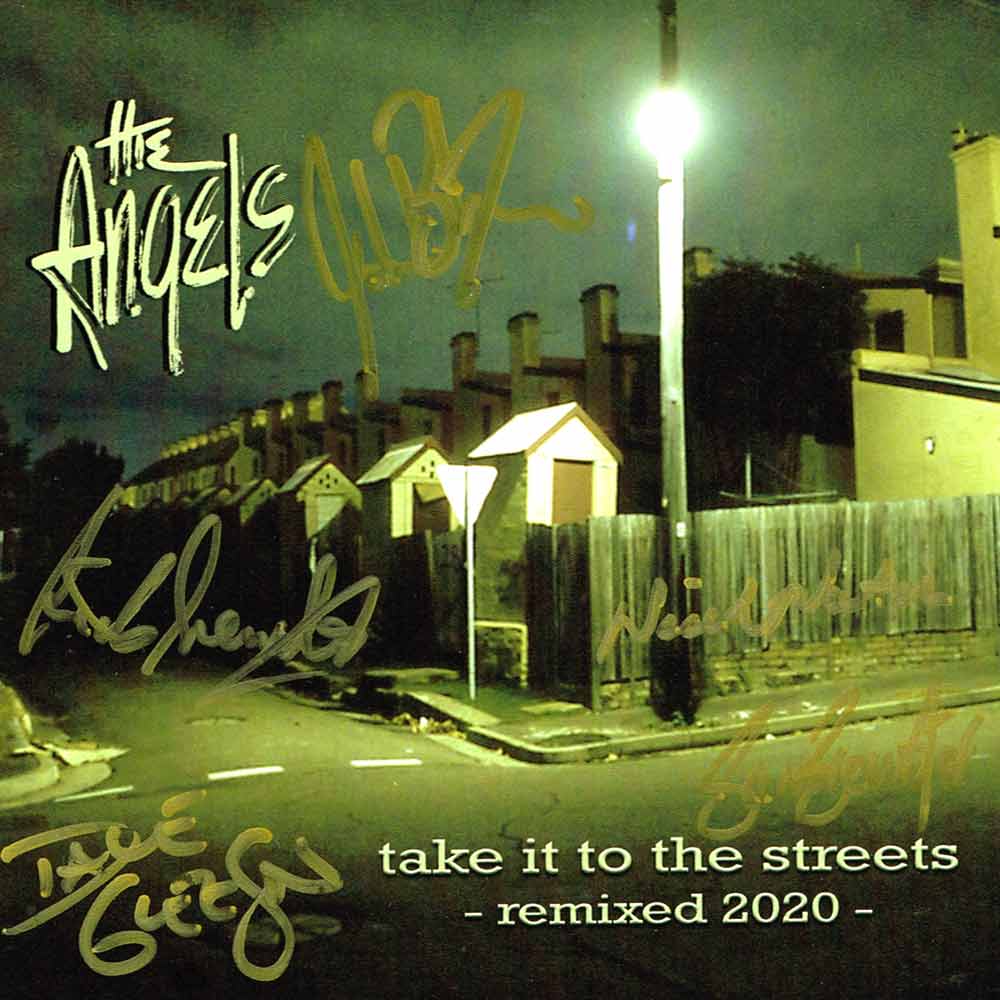 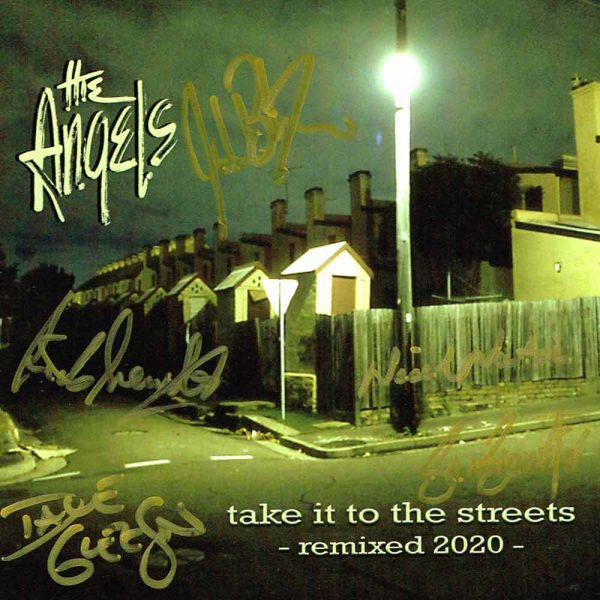