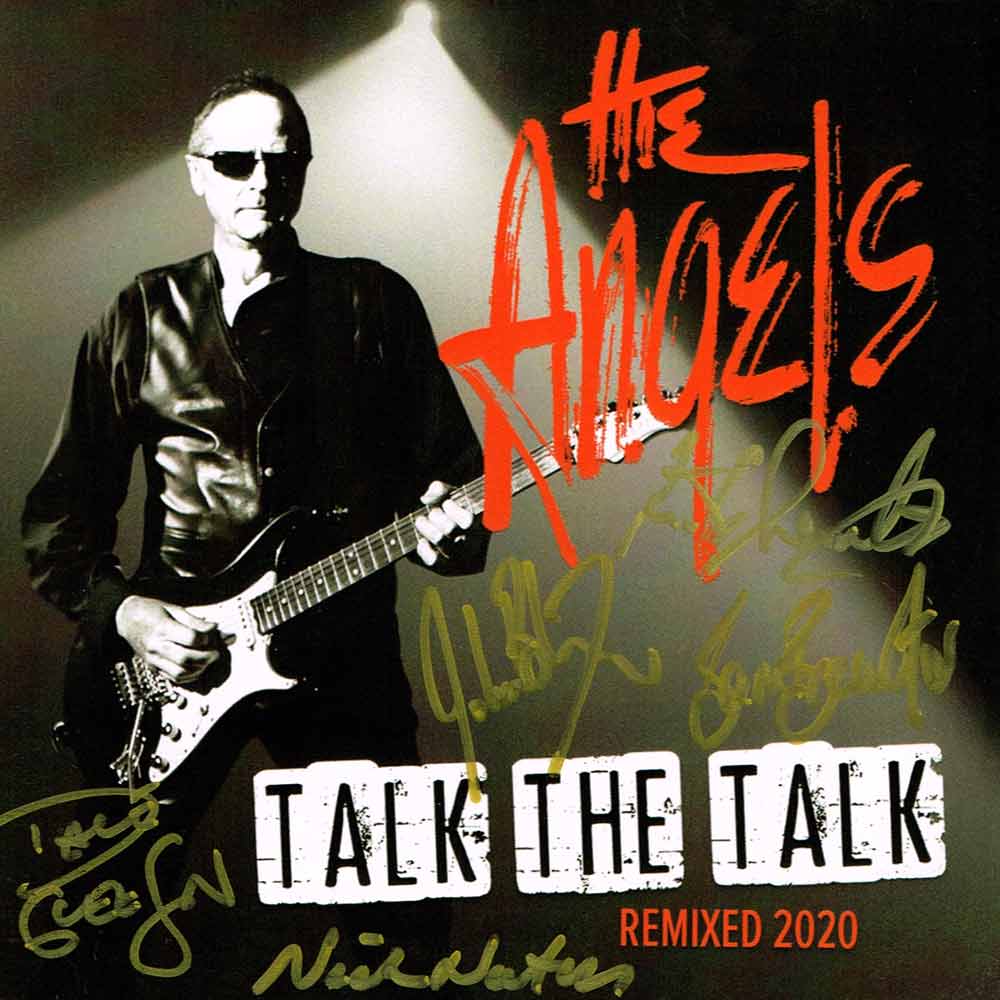 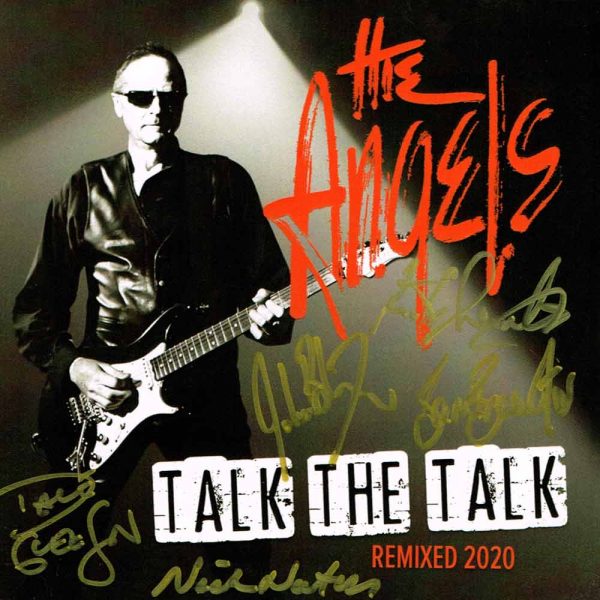 Now, in 2020, the album has been remixed in Adelaide by Greg Clifford and Jared Nettle. It’s a new version of the release with an altered track listing. The album now also includes the bonus track ‘We Gotta Get Out Of This Place‘ recorded live at Sweden Rock in 2015.

Drummer Nick Norton says, “Every single rock band in the world today could notably tip their hats to the twin guitar sound of the Brewster Brothers. Along with AC/DC’s Young brothers, the Brewsters have really defined rock guitar here and abroad. That tone, that groove, that rhythmic engine, they’re the blueprint. This album is a loud and proud testament to a band that has defined and redefined a genius formula of timeless rock music.”