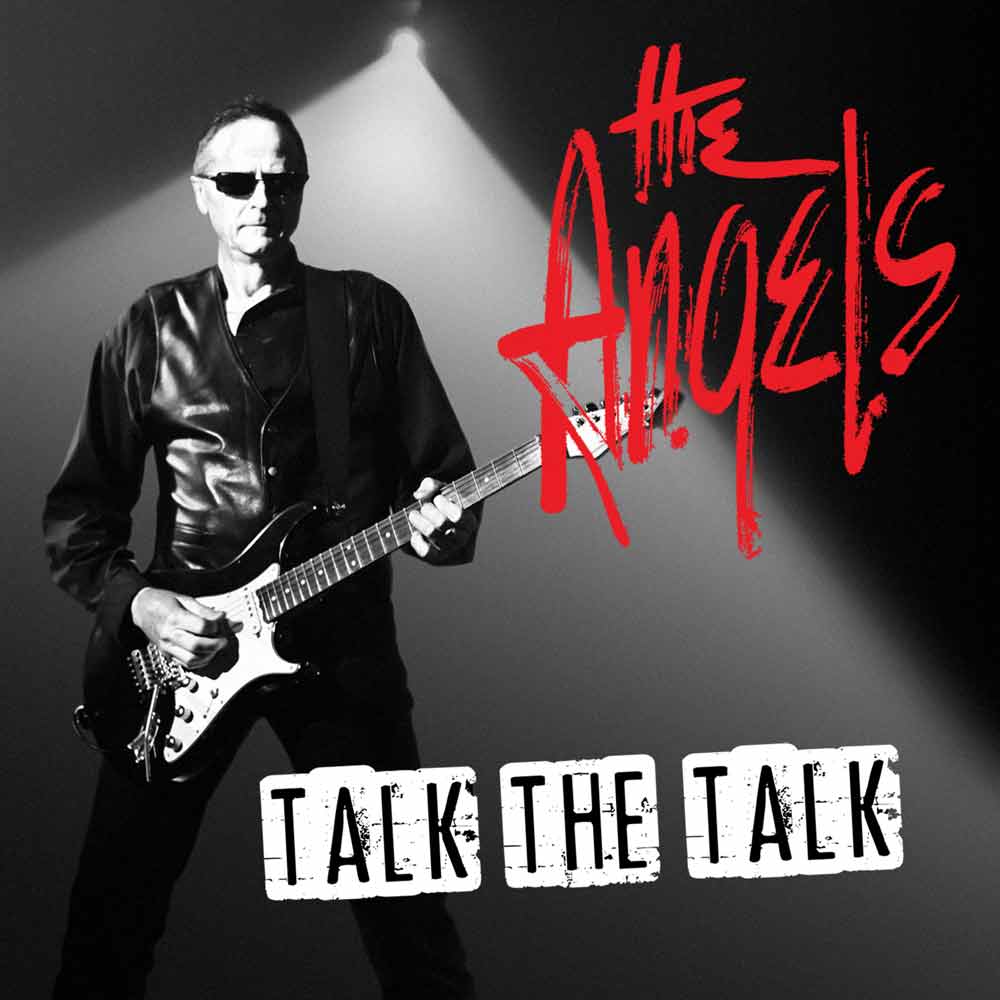 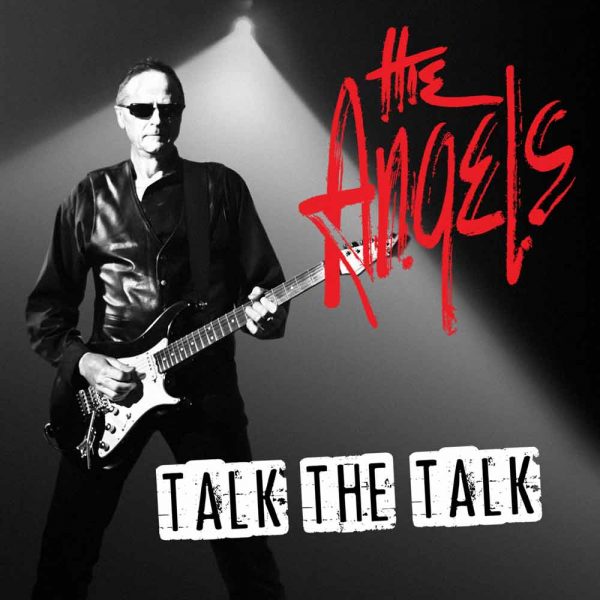 Talk The Talk – CD
The Angels

Drummer Nick Norton says, “Every single rock band in the world today could notably tip their hats to the Brewster Brothers twin guitar sound. Along with AC/DC’s Young brothers, the Brewsters have really defined rock guitar here and abroad. That tone, that groove, that rhythmic engine, they’re the blueprint. This album is a loud and proud testament to a band that has defined and redefined a genius formula of timeless rock music.”

We Ship To The Following Countries: