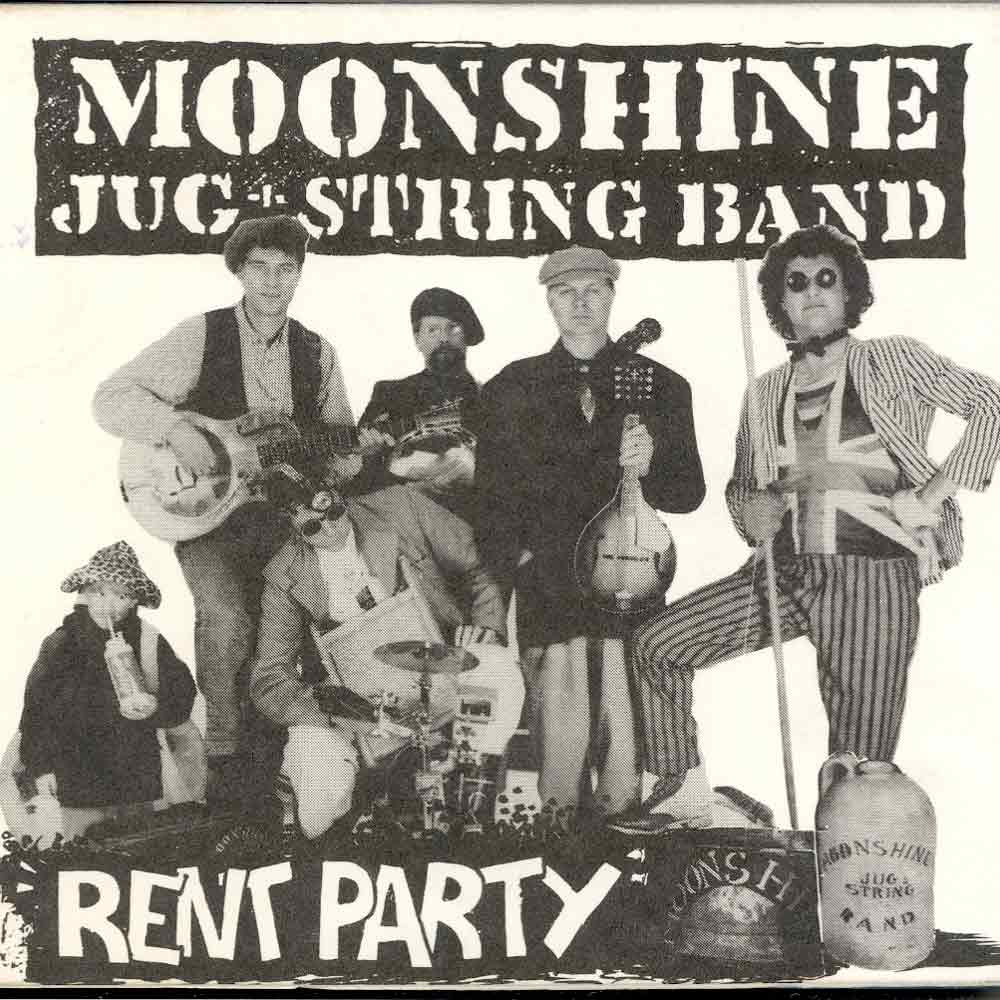 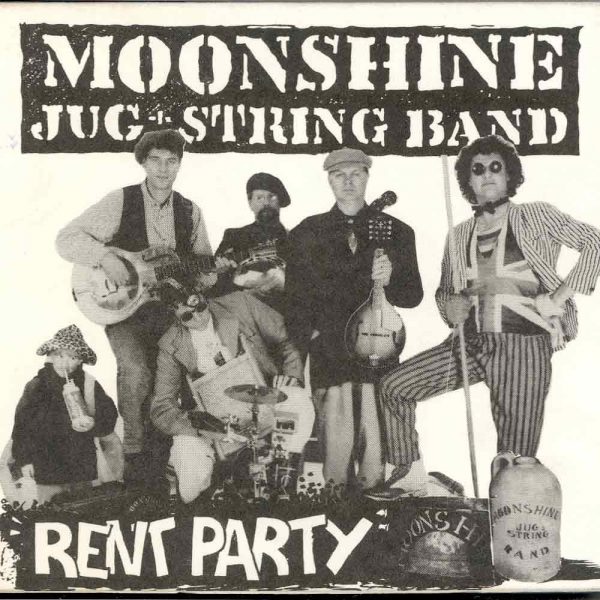 Back to where it all began… the band that became The Angels.

Before The Angels was The Keystone Angels – Before that there was Moonshine Jug & String Band.

From their initial love of 1920’s skiffle music right through to the string of hit records released by The Angels the one undeniable link has always been the blues!

So in 1992, after a whole swag of big rock tours and radio hits, there was a one-time set of reunion shows featuring the original line up of Moonshine Jug & String Band.

They hadn’t played together for 20 years but as they toured around various capital cities it was like they’d never stopped.

It’s crazy hearing rock’n’roller John Brewster diddling away on the mandolin & banjo while his brother Rick Brewster goes to town on the washboard and gets zany blowin’ on the jug.

This wasn’t just one reunion show! There were TV appearances, a bunch of live gigs and they even busked out in Rundle Mall in Adelaide – right back in the city where it all began.

Things went so well there was a visit to Alberts Studios where the original members from the 1970’s recorded this album, ‘Rent Party‘, as they sat together in a circle and played the tracks live.

The end result captures the spirit of ‘Moonshine’ perfectly and now, for a limited time, the recording of the band that started it all can be yours to own on CD.