The Wireless Show – A to Z – Live Gig Plus Streaming 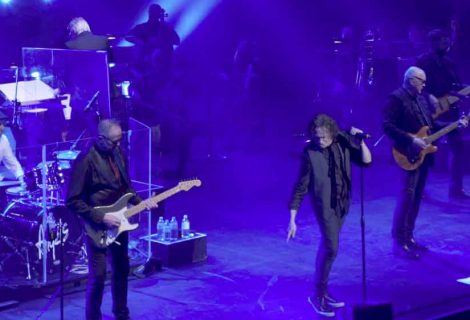 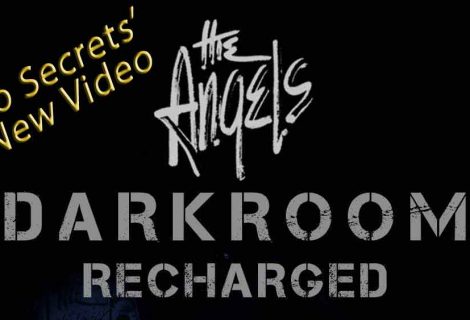 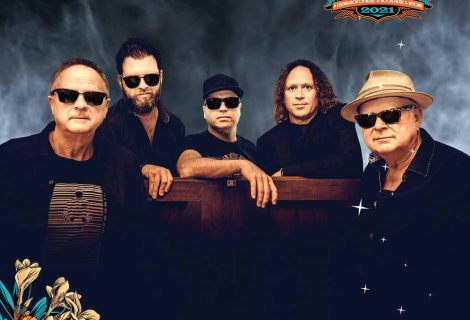