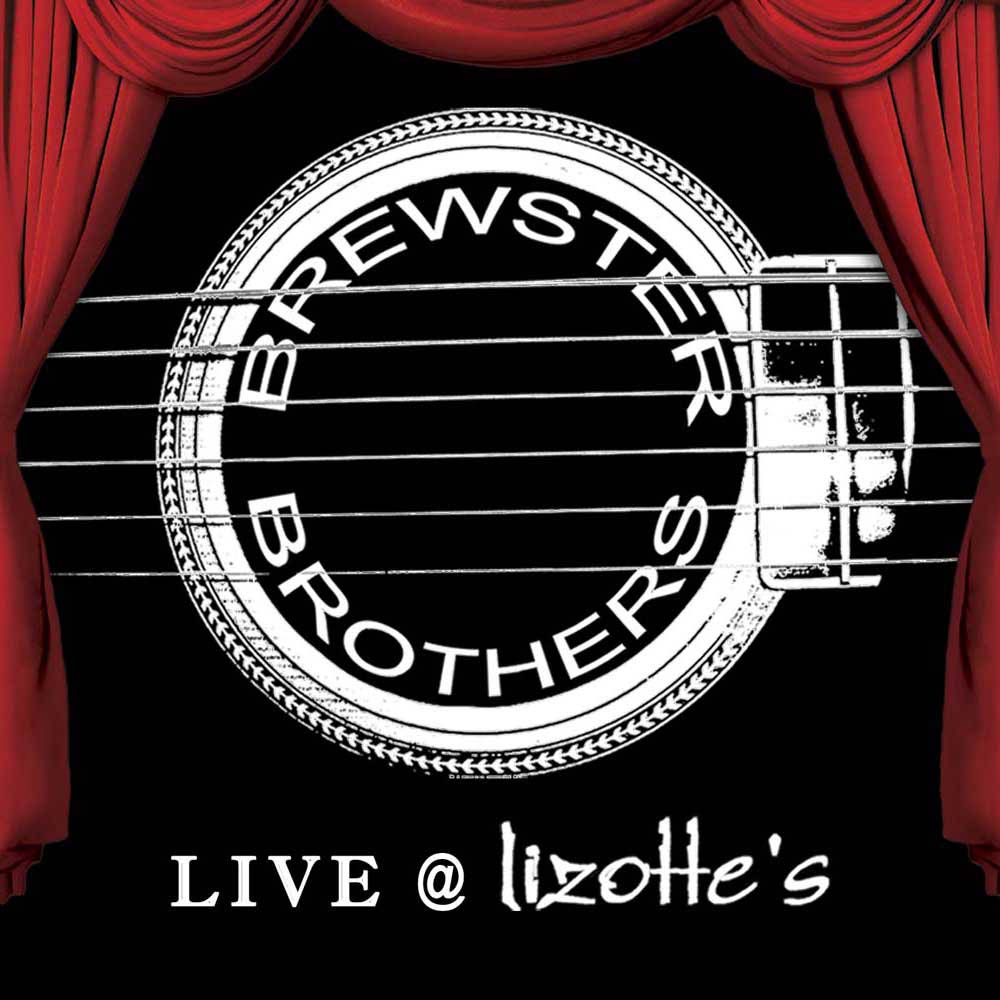 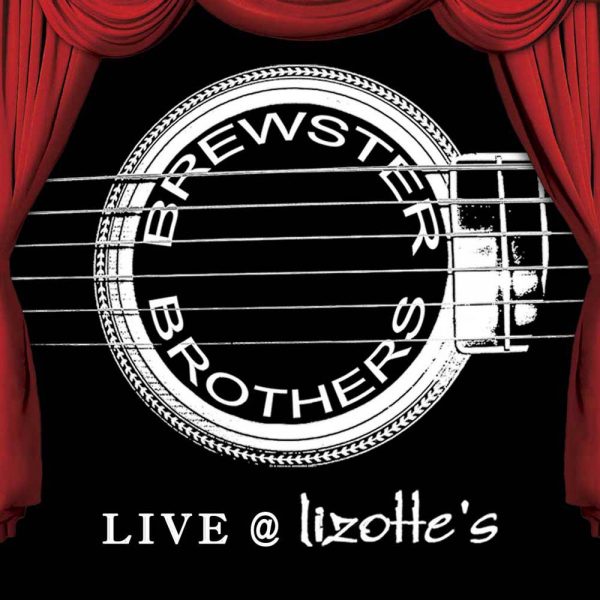 ARIA Hall Of Fame recipients the Brewster Brothers, John & Rick, are the songwriting, rhythm and lead guitar engine that has driven The Angels through their decades of Australian music success.

Sometimes though, they are little known for their extra-curricular music activities outside of The Angels revealing the brothers descendancy from of a long line of successful classical musicians.

This album focuses on successive live performances recorded across three nights at the three legendary Lizottes music clubs where the brothers play their own blend of Angels and Brewster Brothers compositions leveraged by the inclusion of some great Bob Dylan covers.

We Ship To The Following Countries: