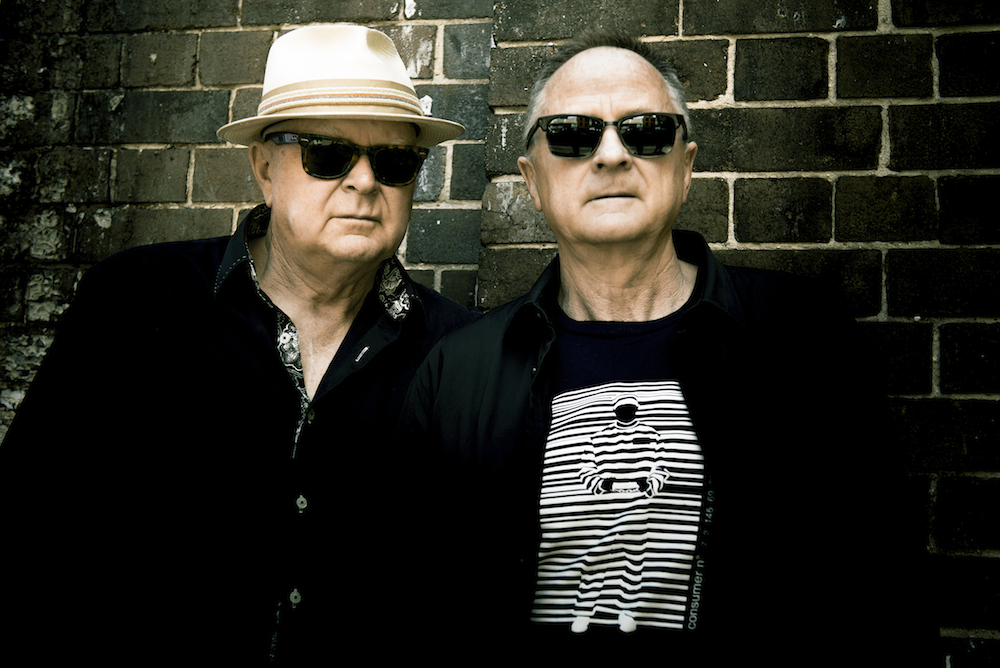 The Rhythmic Twin Engine Of The Angel’s Guitars

It’s now only 10 days until legendary guitarists from The Angels, John & Rick Brewster will be performing four special shows in Tasmania.

The brothers are not only going all the way back to their roots in these special performances but there’s a good chance they could be signing a limited number of albums at each of these shows.

Grab An Album & Take It With You

Learn about the path that led these two brothers to form a band that changed the face of Australian music forever! 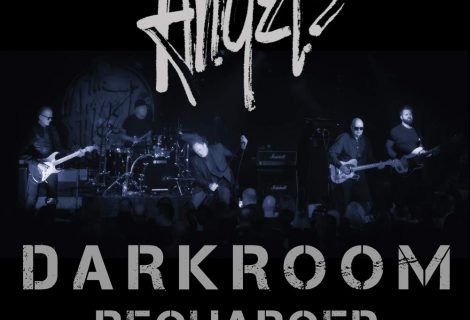 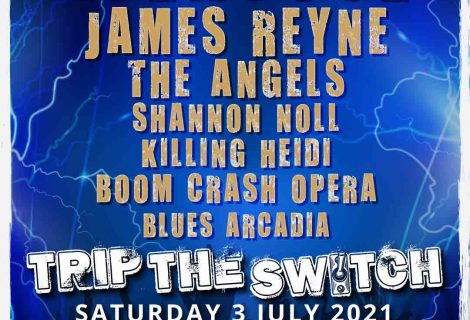 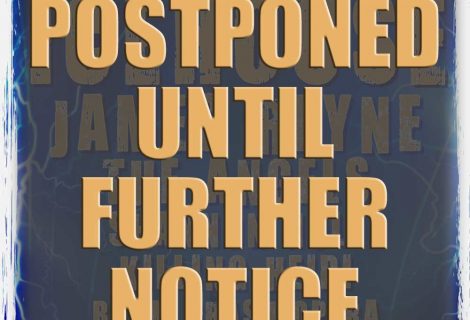 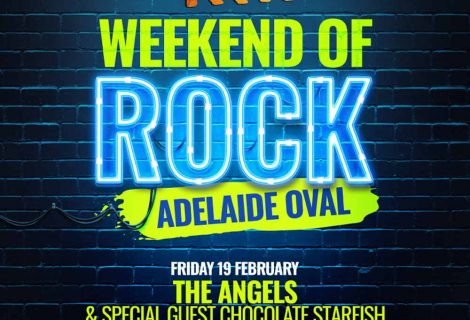