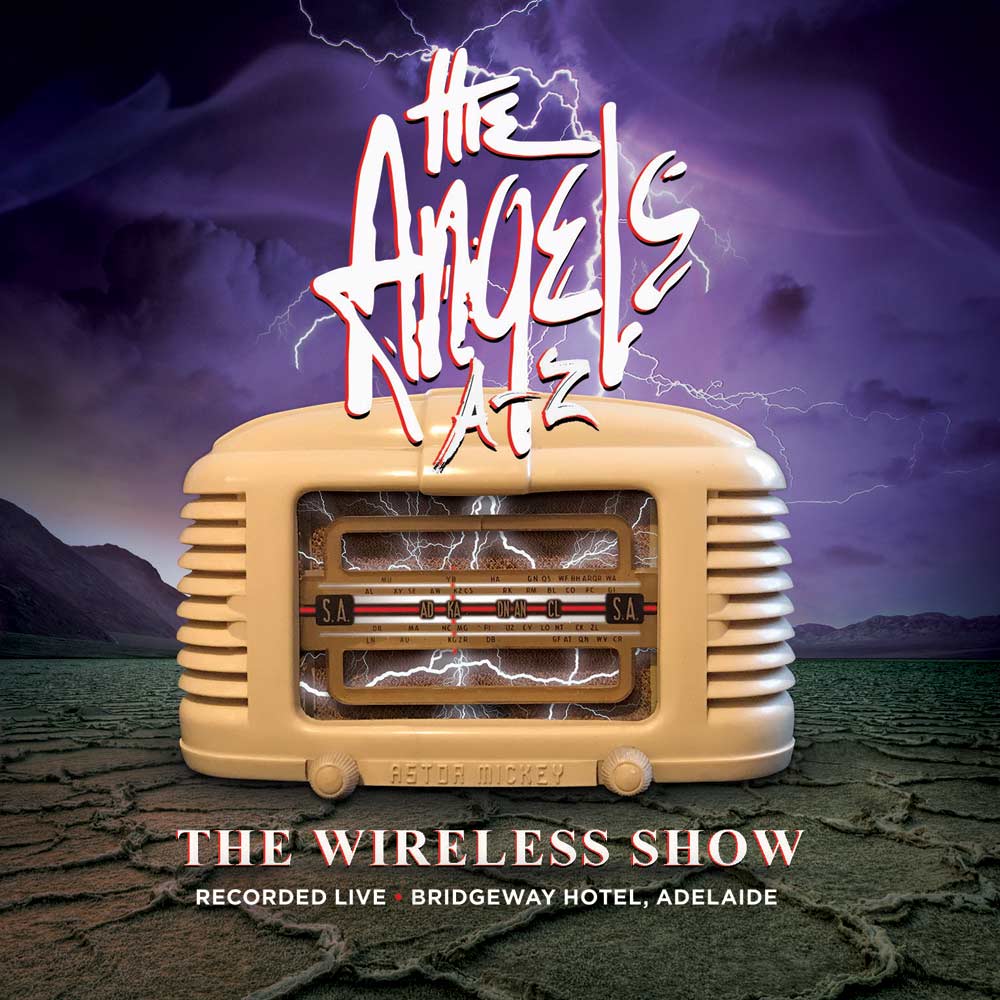 After the lockdown put a stop to full-blown shows with the typical shoulder to shoulder mosh pit, The Angels emerged following a new set of rules and restrictions. They presented a different, more intimate show – The Wireless Show.

Lacking none of the usual punch, it was a powerful experience for fans. Band and audience spaced but rocking on regardless.

They went deep inside their classic catalogue, showcasing all the hits but also adding some songs they rarely ever play live.

The result is one of The Angels most unique and enjoyable live performances ever recorded.

This double album jumps out of the speakers with a relentless eagerness. It’s got a genuine “being there” feel that just begs to be played again and again. 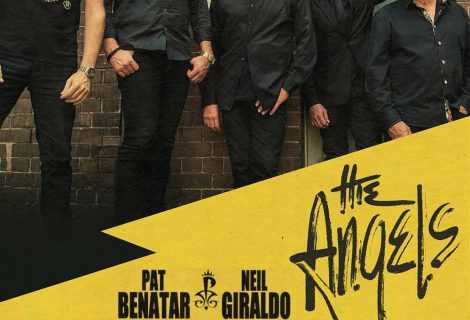 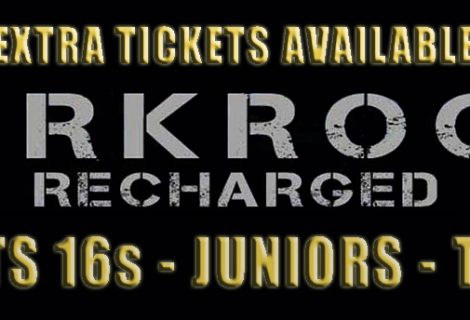 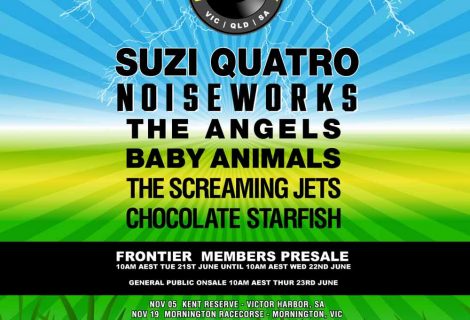 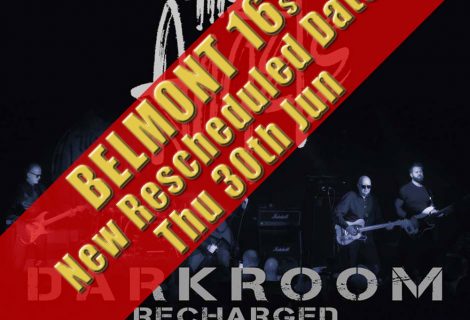