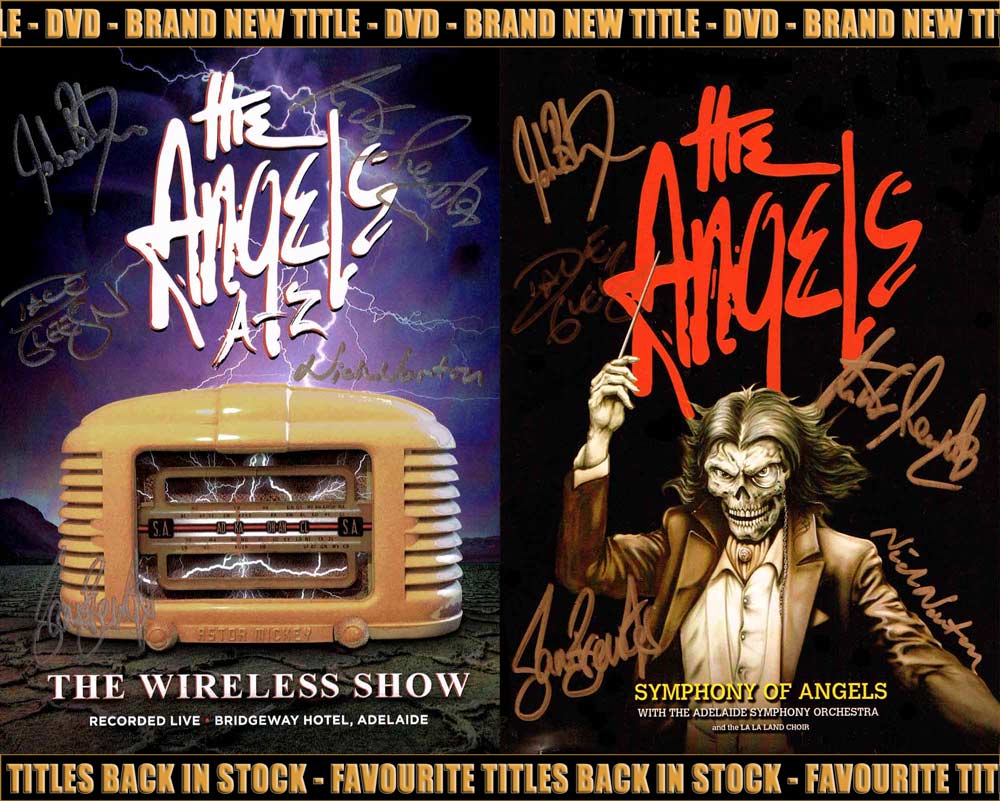 Mr Damage has been working hard to bring more stock to the shop, including the brand new release of ‘The Wireless Show‘ on DVD.

He’s very pleased to announce this launch of the new DVD featuring the band’s special live show from the Bridgeway Hotel in Adelaide last December.

‘The Wireless Show‘ sees Dave Gleeson, singer for The Angels, playing some guitar as well as the band using instruments and playing songs not always heard at an Angels show… it’s different.

For good measure there’s also new stock of the ‘Symphony Of Angels‘ orchestral show on DVD – including some special signed copies of that very unique release.

Throw in the double album CD versions for both events and you’ll know where to start your Christmas shopping.

These titles all disappeared in a big hurry last time so get on it before the rush takes over! 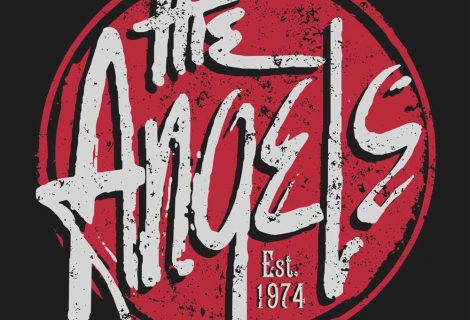 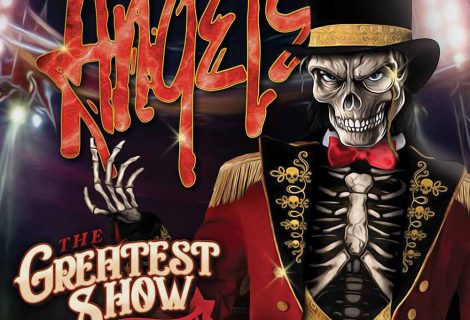 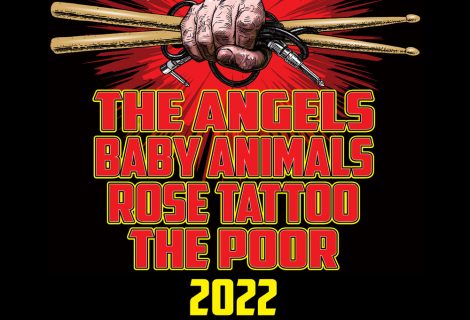 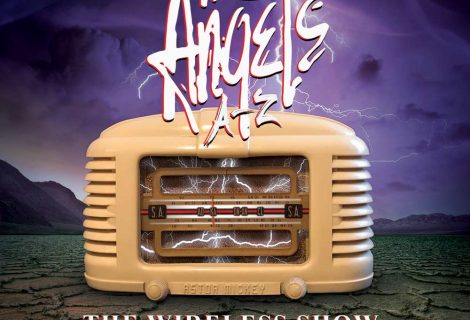